While New Zealand isn’t widely known for its influence in the literary world, it is easy to see how it inspires filmmakers of epics like “Lord of the Rings.” It is a country that abounds with an unparalleled abundance of pristine, immense, natural beauty.

We hiked to the top of Te Mata peak, a craggy, windswept mountain steeped in Maori legend, as are most natural landmarks in New Zealand. What amazed me the most, other than the incredible view, were the beds of fossilized shells that we found during our hike. I don’t recall ever seeing fossils in their natural state on our hikes in the U.S. It was a poignant reminder of how relatively new the geology is in New Zealand and how pristine the landscape still is there.

We hiked to some of the most beautiful waterfalls I’ve ever seen with crystal clear water – and even though it was “high” season in the area, we had the scene all to ourselves. We visited caverns at night covered in bioluminescent glowworms – and again had it all to ourselves. That so rarely happens in the U.S., it was really something to experience.

The Rotorua area of the North Island bubbles and steams with geothermal activity. It’s a surreal scene to behold – natural cauldrons of boiling water blowing sulphuric steam through the area and lakes of hot mineral water feeding world-class spas. It’s an interesting juxtaposition of dangerous volcanic activity paired with health and wellness sought out by generations of visitors to the region.

New Zealand is not an easy place to get to and it has retained a relatively small population. It’s a place that provides a glimpse into how the natural world must have looked before it was altered by eons of history, wars and population growth. The producers of the Lord of the Rings films said they chose the North Island because it so closely resembles ancient England. I couldn’t agree more. It is a magical place. 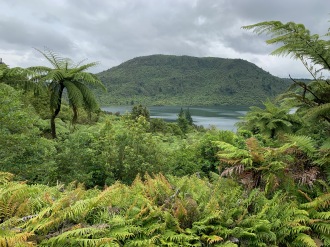 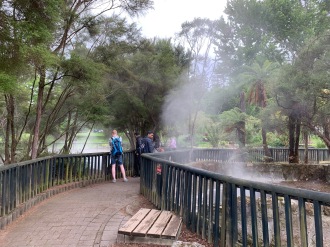 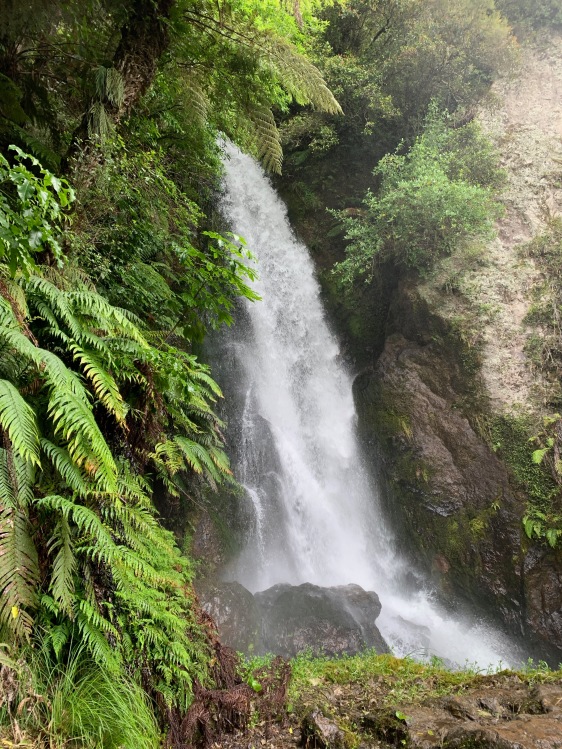 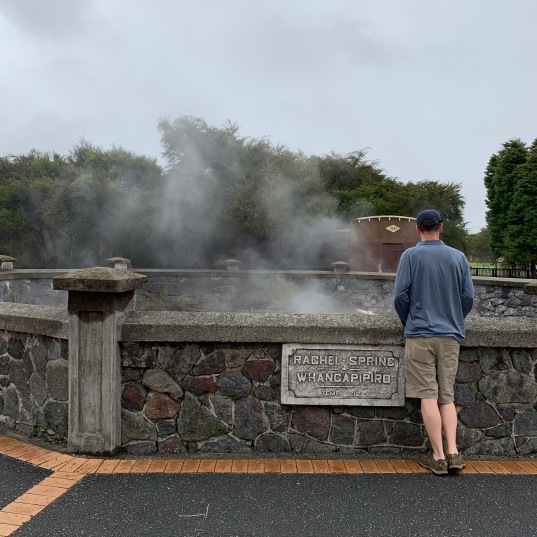 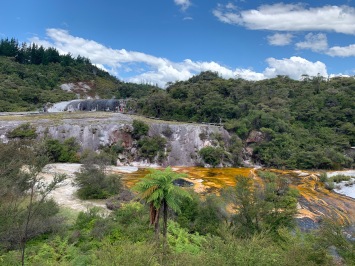 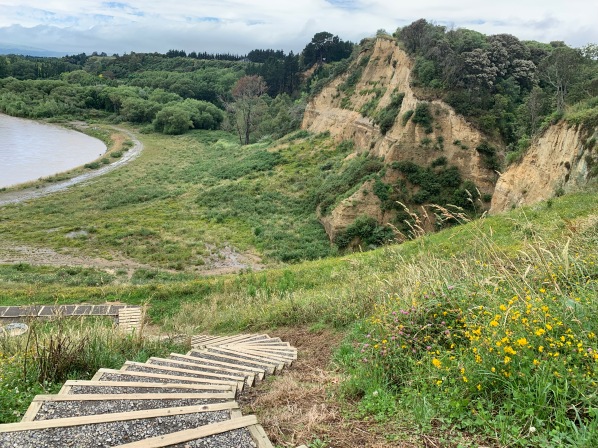